*Ring Ring* I picked up my phone and answered it.
“Hello who’s this?” I asked. 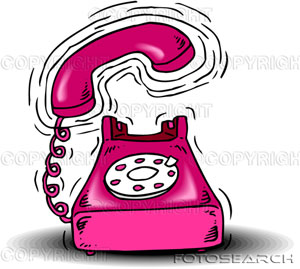 “Hey Ted it’s your mom, how are you these days? How’s your business going? Oh and how’s Olivia doing?” she asked.
"My business is going well I have a lot of partners coming to me signing more and more contracts with other clients and they really enjoyed having business with me. Olivia is doing totally fine and we went to hospital last week and notice that she’s pregnant and it’s a boy!” I replied.
“That’s great! I’m glad to hear that. God bless, the baby will have a great future and be a kind person!” she said.
“So what’s the matter mom? Why did you call?” I questioned.
“Oh Ted I’m just wondering if you would come by tomorrow and visit your dad, you know it’s his birthday and you haven’t visited for almost half a year.”
“*Sigh* I wish I could mom but I have to go on a business trip tomorrow. I’m going to Shanghai to meet my business partner to plan our new factory there. It’s very important for my businesses future, we need to negotiate with them to make a lower budget for the new construction.”
“Oh, that’s too bad then, guess I’m the only one that is going to celebrate his birthday this time. Tell us if you need help on the budget, and remember we are always there for you.”
“Thanks mom, I love you. Send my regards to dad and wish him a happy birthday for me.” I said.
She hung up the phone and I felt guilty in my heart as I remind myself that dad never forgets my birthday, and how, no matter how important his job was, he'd always make it.
After dinner, I sat down on the couch and turned the TV on and changed the channel to ESPN to watch the NBA live. It was the Timberwolves and the Lakers in close combat, the Lakers were leading by 2 points and there was only 5.4 seconds left in the game. Olivia came by and sat beside me.
“Hmm it’s just bad day for the Timberwolves, they lost by only two points. I guess they can’t make it up in 5 seconds and maybe the Lakers are the ones to have the ball...”
“Well, the game is not over yet; never count the chickens before they're hatched; never make any conclusion before the game is over because there’s always a chance to win if you don’t give up.”
“It’s Fisher with the ball now, and there’s only 5 seconds left in the game. Ricky Rubio got a hand on the ball and stealing it from Fisher and he’s racing to the other side of the basket and throws a 3 pointer… and he… he made it!!!! Wow what a shot made by Ricky Rubio the rookie from El Masnou, Spain!” the reporter said in an excitement voice.”
“Like I said, do not make any conclusion before the game because there will always be a chance,” I said.

“Hmm interesting…”
“It’s not like this always happen in NBA,” I said.
“No, I do not mean the last shot of the game I meant what you said. You just told me to never make any conclusion before the game is over because there will always be a chance but was that said by you? Or was it said by your dad and you just used his words?”
I kept silent for a while and gave her a smile and went upstairs to sleep.
The next day I when I was packing Olivia was nagging me like I was a 14 year old kid telling me that I was to keep all the dirty clothes in a package and to not mixed them with the clean clothes and don’t sleep too late, remember my hotel key when I left, remember to pack all my stuff before I leave the hotel and make sure I have my passport with me. I drove to the airport but as I reached the airport I sat in the car thinking to myself about the great memories me and my dad had together, trolling around with each, and having so much fun. Then I remembered that whenever I needed him had always be there. I decided to decline the negotiation with the new partner and went back home and picked up Olivia and went to dad’s house. I knocked on the door.
“Hold on I’m coming,”
My mom opened the door and said, “Ted?! I thought you weren't coming. You told me that…”
“Yeah but I missed the flight,” I interrupted.
I went into his room and greeted, “Hey dad happy birthday haven’t see you for a long time you big ogre.”
“Hey small goblin I thought you went to Shanghai for some business planning.” He said.
“I wanted to but I thought if I did you would be crying like a kid just like I did when mom lied to me telling me that you wouldn’t come to my birthday party when I was ten.” “Hahahahaha!!!! Yes, yes I probably would. Ted… you didn’t really need to do this you are already an adult you have your own life and needed to go to Shanghai. I had just sent you five million yesterday to your account to help you with the budget your mom had told me about.”
I looked at him for a while and laughed too as I understood why he was laughing so hard.
“Well, dad I chose to do this because I want to share every happy moment with you like you did with me when I was young.”
Even though father and son gave each other unneeded gifts, they both did it because they loved each other and understood each other, that is why we give presents in the first place.
張貼者： Billy C 於 上午5:49 1 則留言:

From the book Metamorphosis written by Franz Kafka. From the story it was about the man Gregor woke up one day and figured out that he had turned to a bug or some people would say a beetle. However the story was more than what it look like; some of them think that it was actually Kafka's autobiography as he was anti-social. One of the scene in the book told us that the sister wanted to remove the furniture from her brother, Gregor's room so that he would be able to have more room to crawl on, but apparently Gregor's mom thought that leaving the furniture would be better for him as her point of view of thinking was that she would be

more human-like. So from t

he two people's point we could see that both of them wanted the best for their family members as one would want to make him for comfortable and the other wanted to still consider as a human. In my opinion I think both of them had done there part job showing their love for to Gregor but sometimes people just have different kind of mind set of thinking and looking at things. If it was me, I would be on the sister's side as I think giving him spaces to move and to live would be better as we just need to understand and remember that he's not a monster but a human and a member in the family. 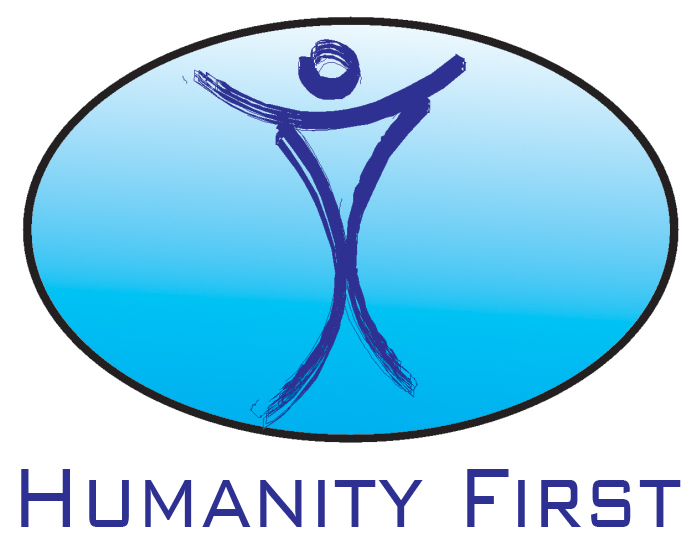 Three things I had learn

During class today we started to have our “Gift of Magi" short story been graded one by one from Mr.Webb. We went through two of them and it was great as we saw a lot of improvement in our essay and there were three or more things I had learned during class...
The first thing I learned in class was that anytime in a essay or story there's a number, if it is not really complicated such as 323 just type it out in English and when it is something that is really complicated or a certain year, you can use the normal number to type it out to show the readers.
The second thing I had learned from today was about the punctuation from the dialogue. From the websites I had got my researched from, 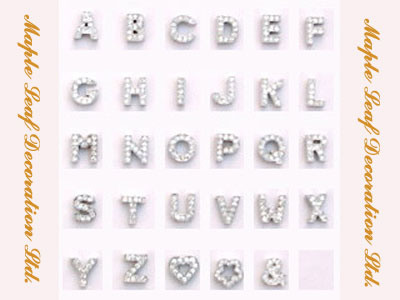 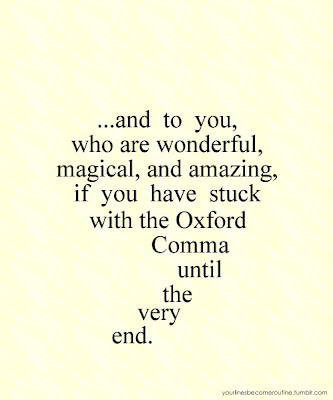 The third things I had learned from the class was also a concept in punctuation such as after you finish a sentence, there will always be a period and when you are typing on the computer, after the period should only have one space between the first letter in the next sentence and the period. In addition, we should use the Oxford comma to list the items we need as it has the almost the same function like (:).